Disney and Lucasfilm are doubling down on the Grand Inquisitor's new look. 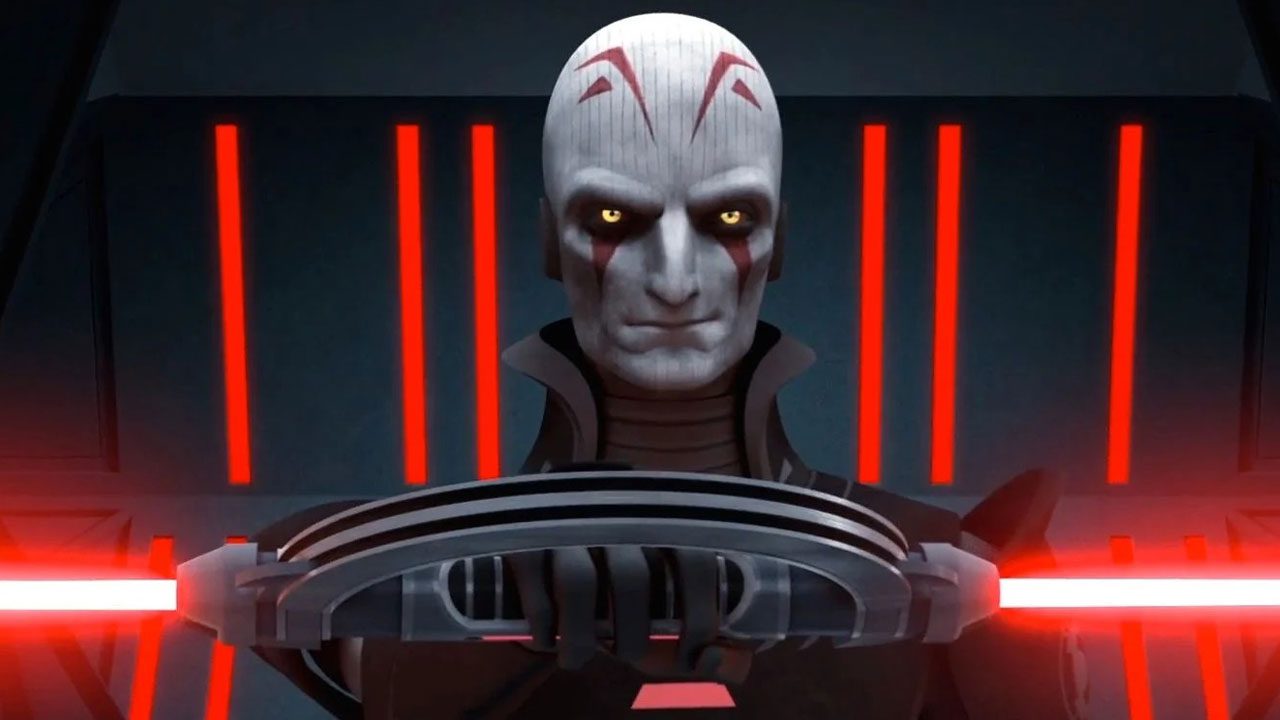 The upcoming issue #25 of Marvel’s ongoing Star Wars title has revealed its cover, featuring the Grand Inquisitor’s new look. Words have been had online about the character’s redesign since the Obi-Wan Kenobi trailer dropped a couple of weeks ago, with some (myself included) being rather disappointed. The Grand Inquisitor was introduced as the main antagonist in season 1 of Star Wars Rebels and later appeared in season 2, episode 18, “Shroud of Darkness.” That episode provided meager context for the character, but Kenobi represents the character’s big return following his death in Rebels. The Inquisitor on this comic cover looks like an amalgamation of the previous two iterations; he has the otherworldly yellow eyes from Rebels but the humanoid head-shape and skin tone from Kenobi. Check it out below: 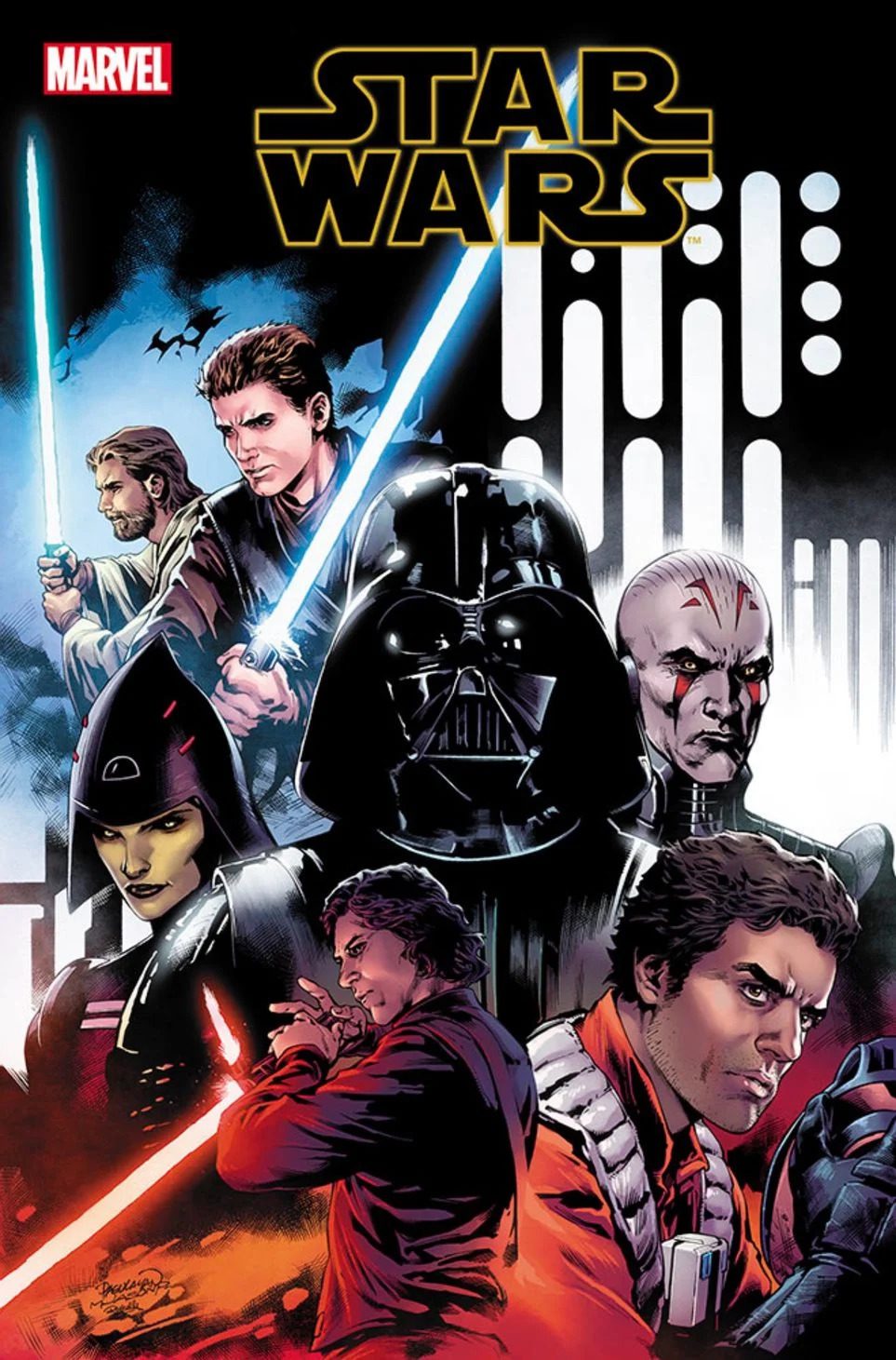 Personally, I can’t help but find this frustrating. The Clone Wars was created by George Lucas for Cartoon Network, and Disney only revived it after canceling it themselves. With that in mind, Rebels is one of the best Star Wars properties Disney has made. I can’t understand why they’re so dead-set on contradicting it in Obi-Wan Kenobi, a series the Inquisitor arguably shouldn’t even appear in. I’m used to them retconning Lucas’ ideas and those from the EU, but come on! These people made Rebels, and just a few years ago. They can’t even get their own stuff right. Under slightly different circumstances, I can imagine myself praising the comic design for combining aspects of the animated and live-action designs. The problem is that the Obi-Wan design for the Inquisitor is bad, ditching critical elements like his yellow eyes and conical head. This species previously appeared in Revenge of the Sith, so you can’t make the usual excuses that it’s harder to do in live-action or will look silly. Ahsoka Tano and Cad Bane look different in their live-action appearances, and I like both of these characters more than the Inquisitor. But they kept the silhouettes of the characters intact, and I think they’re both excellent translations from one medium to another. Rupert Friend’s Inquisitor looks silly, while the animated one was intimidating and, at times, terrifying. Usually, I’d be surprised to see them doubling down rather than strategizing, but Disney has been pretty dumb of late. This brings me to perhaps my biggest grievance with this version of the character, the casting choice. I’m sure Rupert Friend is a fine actor; I enjoyed him in The Young Victoria. But Jason Isaacs made this character what he was. His line delivery and the presence he brought were immeasurable. I get shivers when Isaacs’ Inquisitor says, “there are some things far more frightening than death” to Kanan in the Rebels season 1 finale. Along with Lucius Malfoy in Harry Potter and Admiral Zhao in Avatar, the Grand Inquisitor is one of my favorite roles of Isaacs’. The look of the makeup for this character has me disappointed, particularly in that they don’t seem to have tried to make his eyes yellow. But I would have a lot more hope for this character’s portrayal if it was Isaacs under that makeup, and he has expressed interest in returning to the role. I hate to see the characters recast unless there’s no other way, so this really stinks. Regardless, Star Wars #25 comes out in June, right after Obi-Wan Kenobi begins airing on May 25th. The issue is written by Charles Soule, Ramon Rosanas, Giuseppe Camuncoli, Will Sliney, and Phil Noto. The artwork is by Carlo Pagulayan. Will you be picking it up? What do you think of the Grand Inquisitor’s design? Let us know in the comments below!