Is Disney+ pulling the old switcheroo yet again? 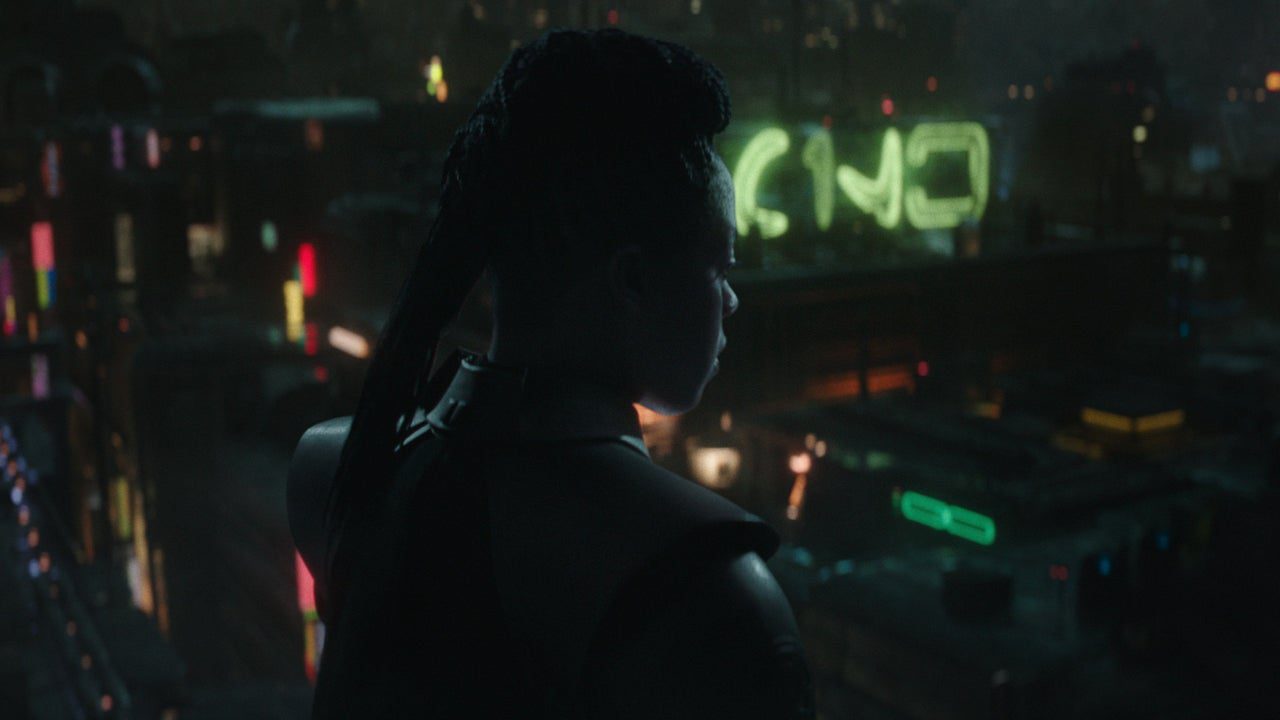 Yet again, rumors are swirling regarding Disney+’s upcoming series Obi-Wan Kenobi. This time, MakingStarWars has a scoop about the new Inquisitor Reva, specifically that she will serve a significant role in the show’s story. She will be portrayed in a somewhat positive light; her struggles as a former Jedi will be explored, and in the end, Obi-Wan will call on her to make the right choice. If you want more details, I recommend skipping 5 minutes into this video or checking out one made by Star Wars Theory on the same topic. While the report never comes out and explicitly states as much, the big question now is whether Reva will outshine Kenobi and shanghai his series. Disney has recently torpedoed beloved lead characters in lieu of newer, “cooler” ones with Hawkeye and The Book of Boba Fett. Check out the video in which MakingStarWars reads the report here:

As usual, I recommend taking this report with a grain of salt. MakingStarWars is commonly regarded as a trustworthy source; several of their leaks have been confirmed. But I’m leery of taking any rumor or leak too seriously without footage or photos. However, Reva was focused on a lot in the Kenobi trailer, and Entertainment Weekly made much of her in their spread on the show. I have to assume they created this character for a reason, as Vader alone is a fine villain for the series. They already shoehorned the Grand Inquisitor into this, not to mention everyone in the Star Wars canon if the rumors are to be believed. So I won’t be shocked if she turns coat and helps Kenobi by the end of the series, but that doesn’t mean it’s what’s best for the story. I maintain that, for this to work, it needs to be a small-scale, intimate dive into Kenobi’s psyche during this period. Give us his reunion with Qui-Gon and his journey to becoming a Force Ghost. You could argue that even that isn’t “necessary,” but it’s the story we haven’t gotten for this character.

We’ve been given a lot to worry about with this show. Every character and plot point they drag into it is something that can get wrong or another complication for a show with limited runtime. I don’t know how to tell Disney and Lucasfilm this, but if your show is named after a popular character, he or she should be the lead and heart of the story. I don’t care about Reva; all I know about her is what they’ve been peddling through Entertainment Weekly. Moses Ingram was good in The Queen’s Gambit, but there’s a world of difference between that and something like Star Wars. Normally, I would applaud them for creating a new character for one of these shows, but this wasn’t the place for it. You can’t juggle all these pre-existing characters with a new one who will require an introduction and entail some sort of story arc. Alas, I don’t see that going so well in a 6-episode limited series.

Do you think Reva will outshine Kenobi in the series? Are you excited to learn more about her, or is this yet another dire warning sign? Let us know in the comments!