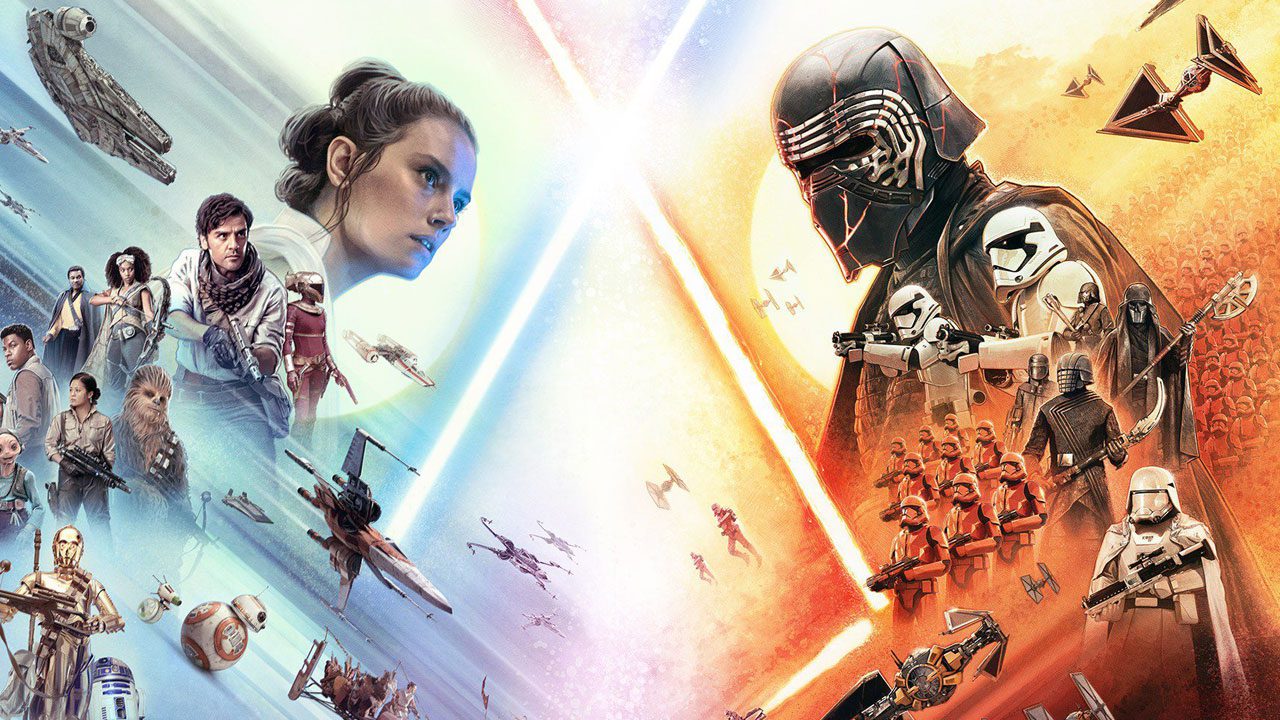 As we all know, Disney has clarified that the “Mando-verse,” or the various Mandalorian spin-offs overseen by Dave Filoni and Jon Favreau, is leading up to the sequel trilogy. This is absolutely a mistake. Even if you like the sequel trilogy and don’t want it to be de-canonized or just ignored, the ambiguity The Mandalorian previously had was an advantage. Every hint at what the Imperial remnants were up to left the door open for everyone to theorize and think whatever they wanted. I choose to ignore the sequel trilogy for the most part. They’re not good movies, and I have enjoyed Disney and Hasbro’s relative lack of sequel-adjacent content for the last couple of years. We’ve all said our peace, and at this point, I don’t think there’s much left to be said about them, so I try to focus on the good Star Wars content Disney+ has been producing. However, this reaffirmation of the storyline in the sequels makes that more difficult to do. I’m not going to boycott The Mandalorian or the other upcoming series because of this. However, I want to explore why I think this was such a terrible (and, frankly, unintelligent) move on Disney and Lucasfilm’s part.

I have a gut feeling that, deep down, the “creatives” at Disney and Lucasfilm think they can rehabilitate the sequels. They probably imagine that people will love them in 10 or 20 years like some people now love the prequels. I can only assume the thought process here was that the Mando-verse could achieve something akin to The Clone Wars, “fixing” the sequels as that series did for the prequels. There are a few problems with that notion, though. While plenty of people were disappointed in the prequels or outright hated them, there are people like me who have always accepted them. The prequels aren’t as good as the originals, and I agree with most of the complaints people have leveled at them, particularly Episode II. But unlike the Disney trilogy, the prequels were a passion project. They ooze George Lucas Star Wars; his philosophy and style are always evident. The key themes of friendship and selflessness are still present, and some see the wooden dialogue and questionable CGI as perks rather than hindrances. Meanwhile, people have observed ad nauseam that the sequels had no such creative driving force. The CGI elements in them are better rendered (albeit 10-15 years later), but the designs are less memorable. There’s less character to it all. And what themes does this new trilogy wrestle with? Rey is never really tempted to be selfish. It’s certainly not about family or friendship because Rey’s only family is the Emperor, and she doesn’t rely on her friends for anything. 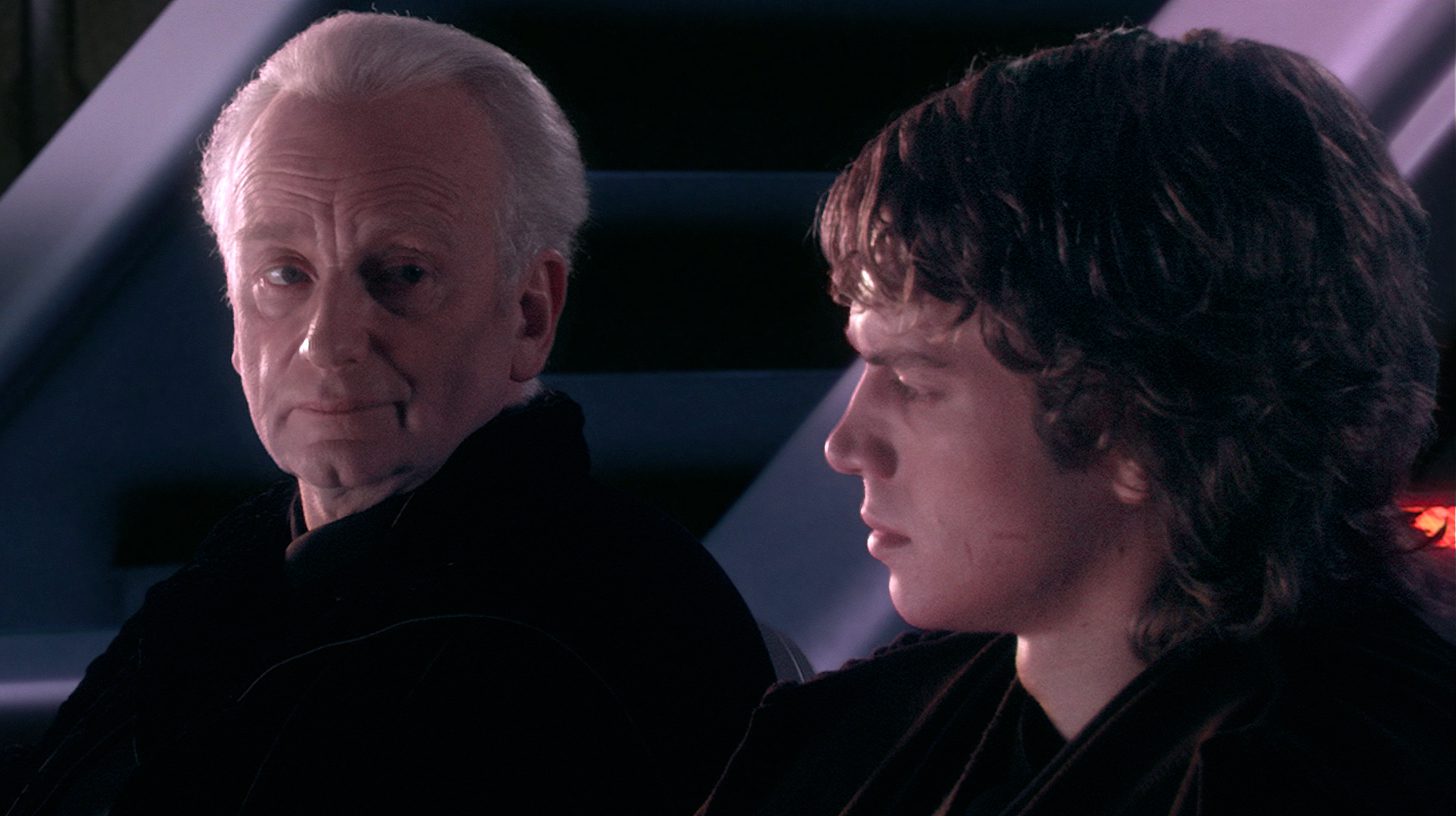 The basic premise of the prequels is good; the execution is where flaws are introduced. Most people like and accept the concept of exploring Anakin’s fall to the dark side, and Palpatine’s rise to power is riveting to behold. I vividly remember seeing Revenge of the Sith in theaters with my dad. We thought it would be the last Star Wars movie, and we had a blast watching it. I was only 10 when that movie came out, but I still remember how I felt as the Chancellor told Anakin about Darth Plagueis. It was unlike anything I’d seen in Star Wars, or anything else, for that matter. The prequels may have dumb dialogue and overly-choreographed action sequences (especially compared to the originals), but they invoke strong emotions. Passion went into every facet of the production, and as a result, it produces a powerful response in the viewer. Even if it’s a negative response for some, I would take that over the sheer exhaustion and boredom I experienced with The Rise of Skywalker. What The Clone Wars did was focus on the right things, shading in more dimensions to the characters of the prequels. The animated series makes a better case that Anakin was a great Jedi, a loyal friend, and a loving (if possessive and jealous) husband. This just adds to the tragedy of his fall, and we get to see the fallout of the war from more points of view than the movies could ever explore. Revenge of the Sith says that there are “heroes on both sides” of the conflict, Republic and Separatist. But The Clone Wars brings this statement to life by introducing Separatist characters and delving into what they believe and why. That’s what the series excels at: taking cues from the films and fleshing out under-explored elements to create a clearer picture. Order 66 makes far more sense after seeing why the clones carried it out, for example. The varied personalities and beliefs of the clones represent perhaps the show’s greatest achievement, taking a literal army of nothing characters who may as well be droids and turning them into individuals. By the end of the show, it’s gut-wrenching to see what happens to the 501st under Ahsoka’s watch. 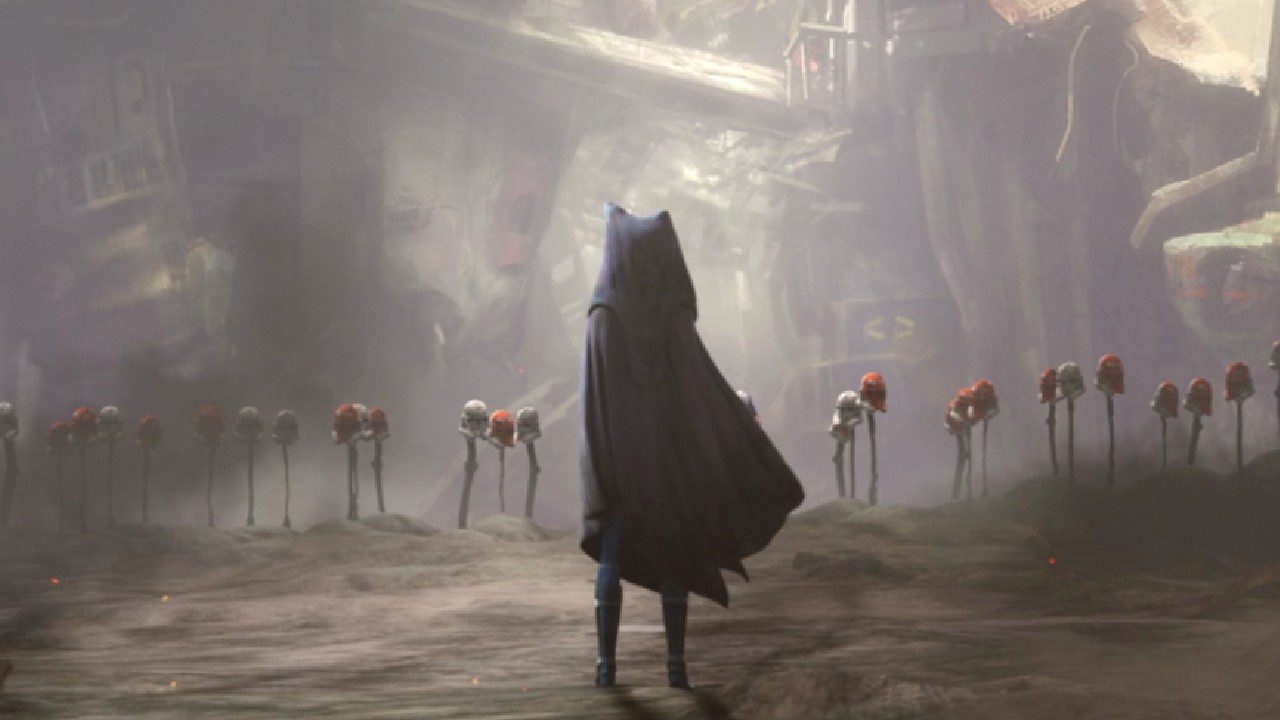 And that’s just it. The sequels don’t need to be expanded on or explored from a different angle because the story fundamentally doesn’t work. It’s convoluted, unsure of itself, a retread of better material, and has nothing on its mind, nothing to say. Rey gets worse as a character as the series goes along because we don’t learn about her as a person, and she’s unstoppable. It’s hard to feel concerned for someone you don’t know, especially if they’re all but indestructible. People have cited numerous problems with the portrayal of Anakin in the prequels. Still, I don’t think anyone would say he’s faultless or omnipotent. It’s no coincidence that Rey is the only protagonist of a Star Wars trilogy to end the third movie with both arms intact. I don’t think she needs to or necessarily should have lost a hand – after all, giving both Anakin and Luke robotic hands was symbolic, and Rey is NOT a Skywalker. But the fact that she sustains no notable physical injuries across the three movies is an example of the creators’ unwillingness to put her through the wringer, to really test these incredible skills she apparently has because of reasons. 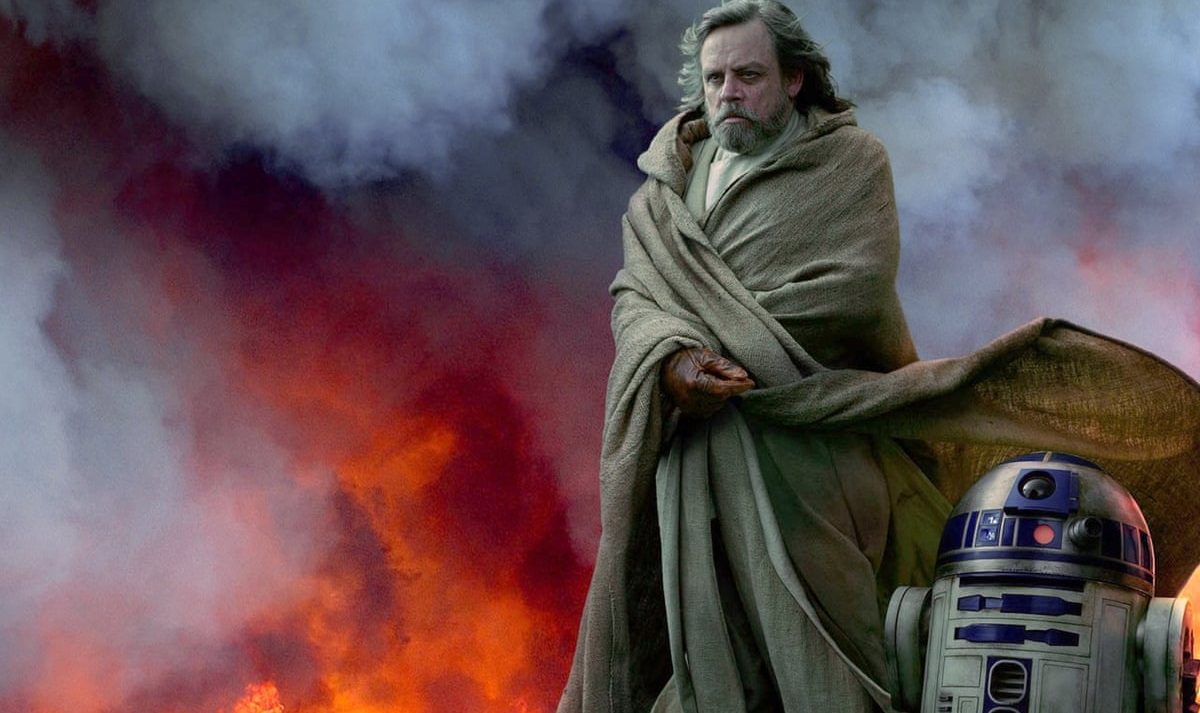 And there’s one more reason this was a mistake, the most compelling one of all. We’ve already sat through old man Luke whining and moping around about his failures in life one time. If you watched all three movies like me, you’ve suffered enough. We don’t need this storyline strengthened, contextualized, or rehabilitated because we don’t need it at all. I don’t think Luke should be infallible or immortal like Lucasfilm made Rey; he was already a flawed character who learned and grew from his mistakes. But I hate what they made of him in the sequels, and I do not want to see it again. Luke coming for Grogu in The Mandalorian season 2 was a watershed moment representing hope and redemption. It was essentially Star Wars at its most fundamental level, exemplifying everything the original trilogy stood for. This statement from Disney hurts because it rejects that hope and replaces it with certain doom for the characters we love and what they represent. I will continue enjoying good Star Wars and acknowledging the newest movies as little as possible. That being said, this is just the latest reminder that Disney and Kathleen Kennedy seem to actively hate Star Wars and people who love it.