Director Deborah Chow promises a Vader that "isn't quite as fully formed as A New Hope." 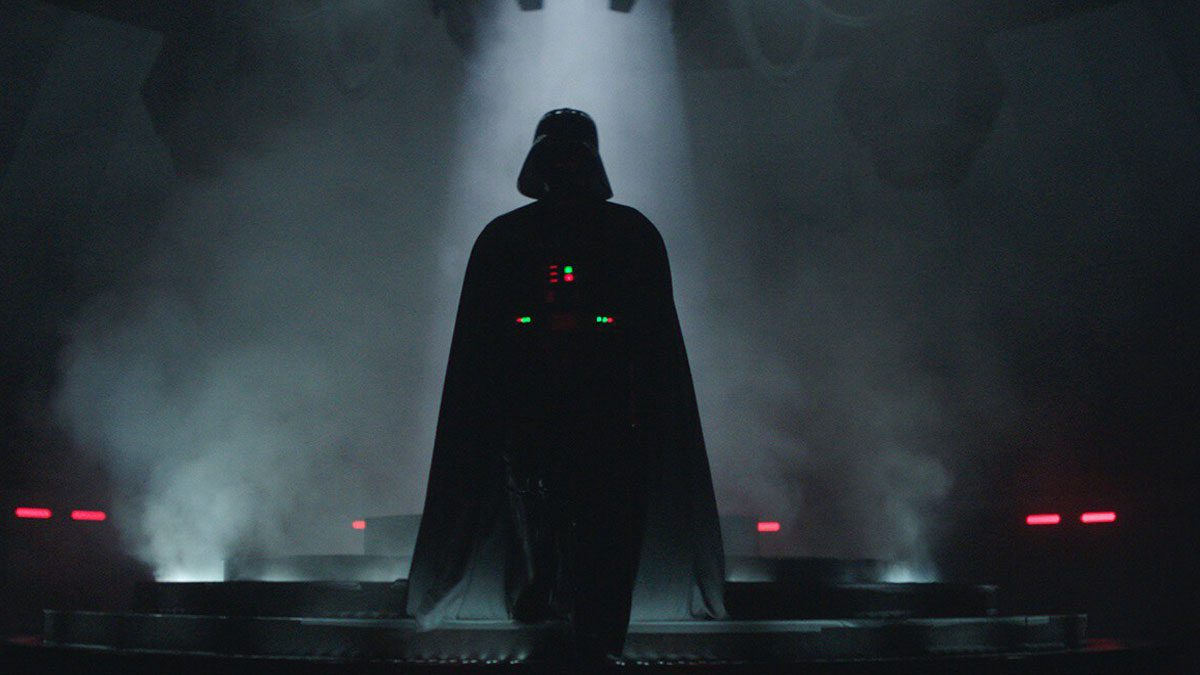 On Thursday, March 24th, an Entertainment Weekly exclusive shed some light on the return of Darth Vader in the upcoming series Obi-Wan Kenobi. Proclaimed as “the rematch of the century,” Vader’s appearance in the series wasn’t always a certainty. In a previous EW story on Kenobi, Lucasfilm President Kathleen Kennedy described how the staff debated on whether to bring him back or not. Here’s what series director Deborah Chow had to say about the iconic antihero’s comeback:

“Honestly, for me the starting place was that I really wanted to do something that was character-based and character-driven, because that is the benefit of the limited series, is that you have more time to sort of tell a real character story. And so for me, the starting place of character is you just start and you look at who has been important to him in his life. And it’s quite hard to avoid Anakin/Vader in that scenario, especially coming out of Revenge of the Sith.

So really it came out of an evolution of the character for me. It wasn’t just to sort of bring him back. It was really like, who means something and where are we at this point in the timeline with Vader?”

She goes on to describe what it was like when Darth Vader arrived on set:

“Obviously Hayden was going to be part of this series, and when he first came on to set for us, it definitely had a very special feeling. And it was a really interesting moment for me because you really started to see the different generations and how they connect to Star Wars and the franchise, where you have a generation that grew up with the prequels first and with Hayden. It’s a totally different thing for them than a generation that grew up with the originals. And then there’s younger generations with the new ones.

So it felt really special bringing him back. And obviously I’m Canadian and he’s Canadian, so that was also very heartwarming for me. We were having some Canadian pride on that day.”

She also talks about what it was like working with Hayden Christensen and describes this Vader as in an in-between stage, not quite the one we see in A New Hope. I don’t want to excerpt the whole interview, but I recommend checking it out in full for more details. I can’t help but brim with hope whenever Deborah Chow talks about her vision for the series and the characters. I don’t trust Kathleen Kennedy one bit, and it’s easy to imagine her bringing back an iconic character like Vader just to draw in more Disney+ subscribers. But Chow has done great work on The Mandalorian, and the way she talks about the characters wins me over every time. 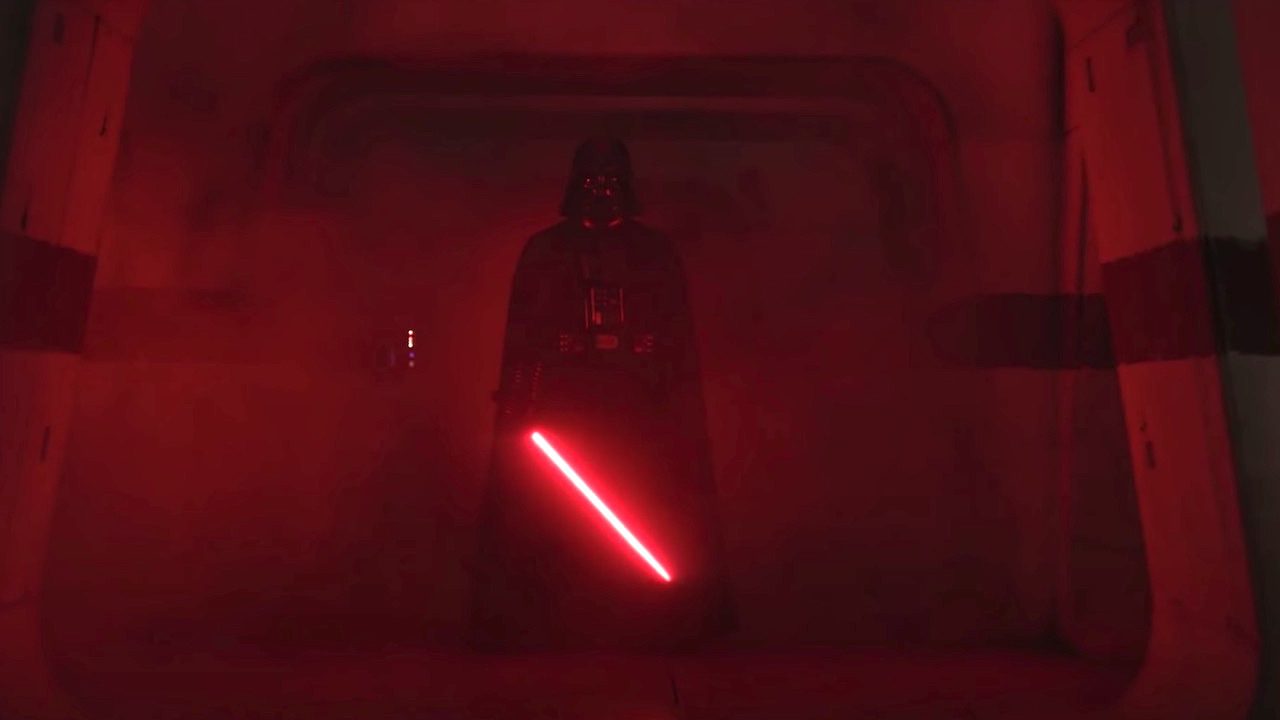 That being said, I’m not sure how different Vader really needs to be here, either from his final appearance in Revenge of the Sith or how he appears in A New Hope. How much variation is there? How different can he really be? I always assumed that once Padmé died and he was in the suit, Anakin pushed any semblance of kindness or mercy away until Luke brought him back to the light. I’m not dismissing Chow’s ideas; she’s one of the few reasons I want to watch this despite Kathleen’s machinations. But I am curious to see what she plans to do with Vader and how well it will tie in with his other appearances. After all, Rebels takes place halfway between this series and A New Hope. And there’s still the promised rematch which isn’t needed, and as far as I can tell, nobody wants it, either. Time will tell.

Are you looking forward to Obi-Wan Kenobi? What do you think about Deborah Chow’s vision for Vader’s character in the series? Let us know in the comments!