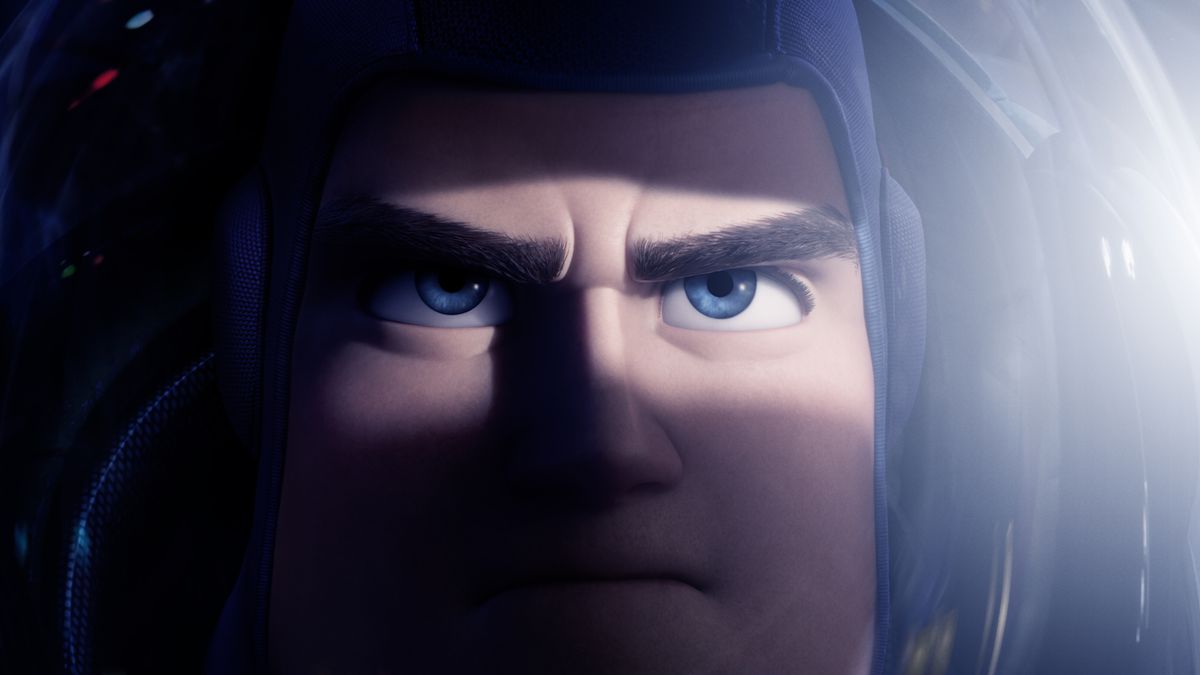 I don’t know what to make of these shortened theatrical windows and quick streaming debuts, but I think they’re handicapping their ability to make money on these films. For me, personally, if it’s not a movie I’m dying to see, it can wait for the Disney+ premiere or whatever app it will eventually be on. I think Disney is making a mistake by having such short wait times to stream the movies for free (if you have a membership), at least business-wise. It’s great for the consumer if, as I said, you don’t feel the urge to run out and see the movie ASAP. Many other factors also contributed to Lightyear’s underperformance, and plenty of movies have done well during the COVID era. I liked Lightyear well enough and may watch it again; maybe it’ll even find new life on the platform like Disney’s Encanto, though I doubt it.

Have you seen Lightyear? Are you going to watch it when it hits Disney+? Let us know in the comments!